Former Masterchef Australia judge Matt Preston is showing off his dramatic weight loss since his exit from the series; sporting a much trimmer figure during an interview with Sydney Confidential.

The dapper food critic says he has been focusing on a "general lifestyle change" over the past six months, including overhauling his diet.

"I have dropped a bit of weight and put on a bit of muscle," he revealed. 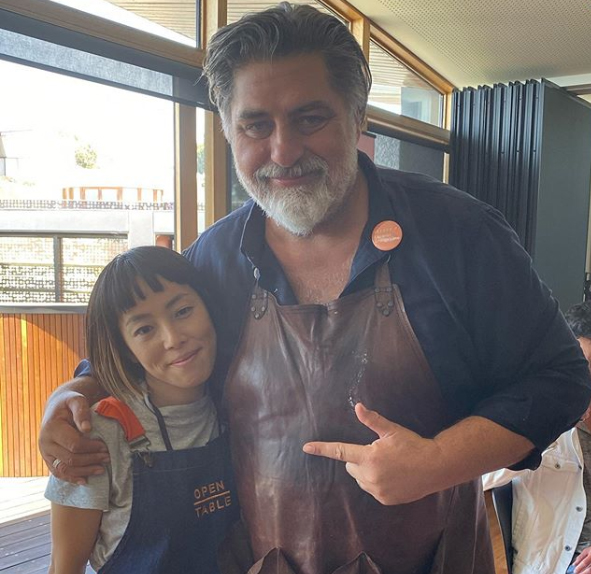 "I’ve been eating less, mainly plants but not restricting myself from anything.

"It is about having time, that moment when there are no more excuses."

While it isn’t clear exactly how much weight Matt has lost, the 58-year-old father-of-three admitted he has started working out four times a week, after tipping the scales at 140 kilograms. 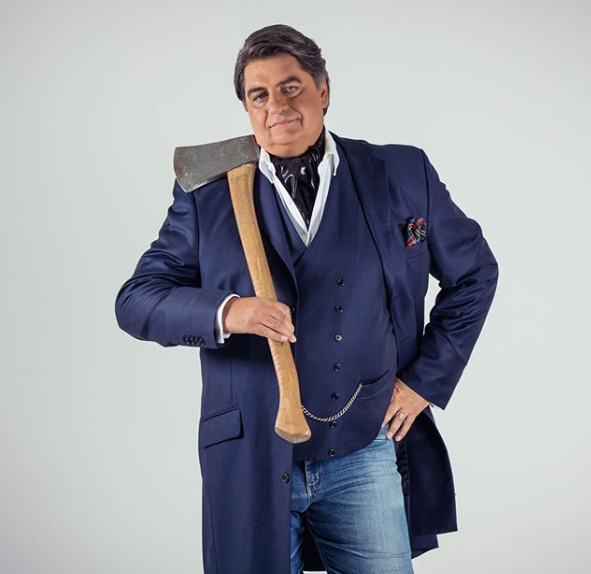 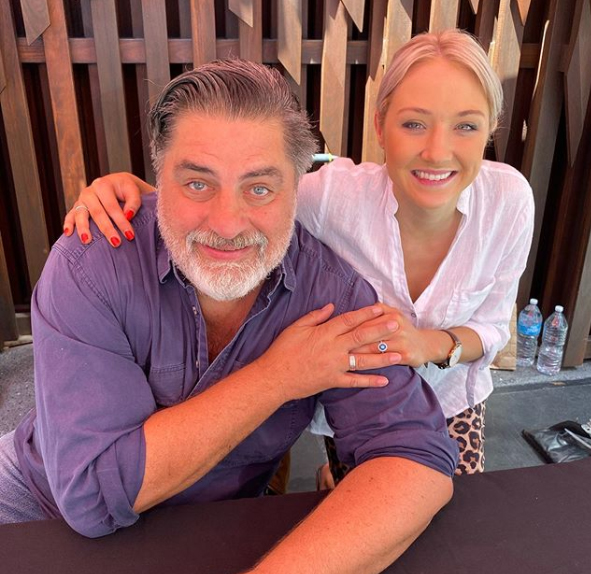 "It is all about a healthy lifestyle as we know, but the hardest thing is actually having the time where you can dedicate an hour to go to the gym."

Matt is gearing up to co-host Channel Seven’s new cooking show, Plate of Origin, in the new year which will see him reunited with fellow former MasterChef judge Gary Mehigan. 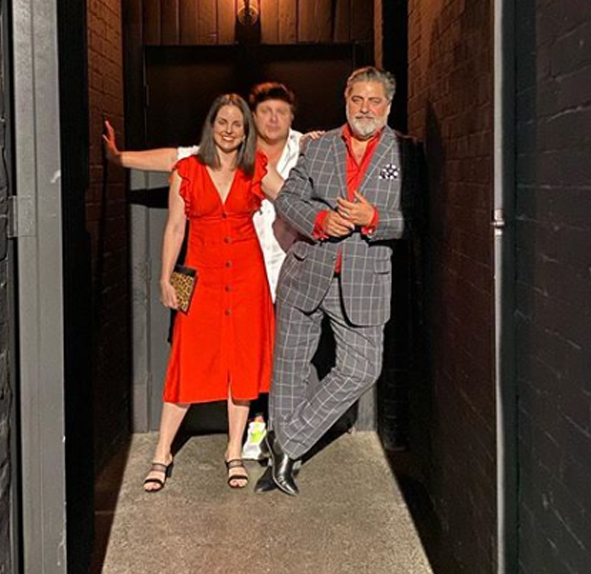 Joining Matt and Gary on the upcoming cooking show is My Kitchen Rules judge Manu Feildel.